For Learning, Ideas And Inspiration

When I look back, the signs were there years before I put an end to the quiet denial that I hadn’t even heard.

The ignorant denial whispered when a boyfriend gave me an article about ‘chardonnay women’, and saying ‘have you seen this? Other people are drinking too much as well.’

I don’t even remember thinking that I was a failure around controlling my drinking for a long time. I think that I’d just come to accept that a) it was something I did, and b) it was part of who I was…drinking alcohol doing, it regularly, doing more of it that I set out to (often), having hangovers, having blackout memories, ‘having a go’ at my partner, and being loud. I thought it was normal because every time I asked my friends if it was OK to drink every night, most of them did too.

Sometimes I’d pull myself up taller and be determined, and do part of a dry month, but mostly I thought, ‘why the hell would I want to do that?’ It was like telling me to walk everywhere when I had a car. It just seemed illogical.

END_OF_DOCUMENT_TOKEN_TO_BE_REPLACED 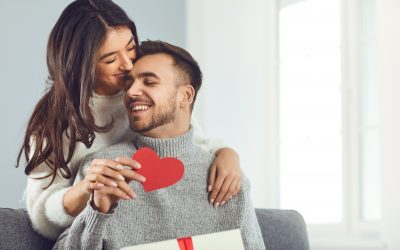 Socialising sober is something that concerns virtually everyone when they think about taking a break from drinking alcohol, or stopping completely.

Around a third of people who come on my programs do so because they are causing serious damage to their most significant relationships as a result of their drinking. When these are partners, spouses, children, grand-children and close friends, it’s heart breaking for everyone. We’re not talking rock bottom here, we’re talking about regular drinking, and occasional drunken episodes. That is enough to disrupt trust and cause relationships to disintegrate. In this article, I explore 6 unexpected bonuses of spending romantic nights sober, and top tips for spending the evening sober.

END_OF_DOCUMENT_TOKEN_TO_BE_REPLACED 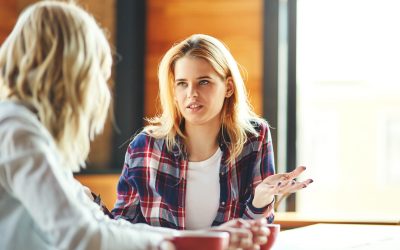 Stresses and Strains of Alcohol

Alcohol has become a pandemic problem in the English speaking world with growing numbers of people, and dramatically growing numbers of women, finding themselves addicted. And yet, alcohol addiction is stigmatised, and full of ignorance. Even people who are suffering hold onto the idea that there is a ‘them and us’ of ‘other people’ with a real drink problem. When we keep our problems secret, and when they are loaded with guit, self-doubt and confusion it causes us unecessary stress. We think we’re weak and incapable.

When I ask my masterclass audience if one of the reasons that they drink alcohol is to relieve stress, the response is an overwhelming ‘YES!’.

It’s often one of the things we do as part of an evening routine, and for many women the routine has expanded slowly over time. What may have been an occasional social drink ten or twenty years ago, has now become a nightly source of tomorrow’s hangover. But why? And does it matter?

END_OF_DOCUMENT_TOKEN_TO_BE_REPLACED

Why We Give Up On New Year’s Resolutions

By mid January most New Year’s resolutions have fizzled out, including our intentions to stay sober for January. If we’re still with it, we feel our enthusiasm waning more each day, and we feel that we’re just tipping into the space where we decide that we’ve done enough, and we’ve proved our point. We start asking ourselves why are we doing this anyway, and thinking that maybe it was just fine when we were drinking, and it’s all too much effort. Sound familiar?

Why is this? Why can’t we make our minds up about something, and stick with it? Why do we only aim for one month, and not six, or twelve?

END_OF_DOCUMENT_TOKEN_TO_BE_REPLACED 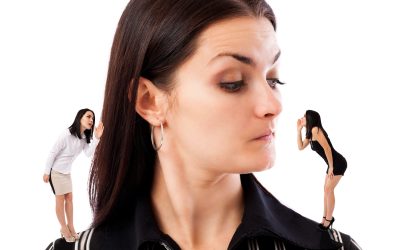 4 Reasons You Haven’t Taken Action Yet

6th January is Epiphany Day. For some of us, the reasons to stop drinking literally strike like an epiphany. The sudden realisation of ‘what am I doing to myself!?!?!?’

But it’s not always like that, and nor is it always a rock bottom moment, or a ‘sort yourself out, or else‘ ultimatum from a loved one. Sometimes we’re just stuck in a cycle of daily or weekend binge drinking, and feeling remorseful and guilt-ridden.

If you’re stuck on the ‘be a drinker or get sober‘ fence, here are four reasons that you’re likely not to have taken action yet.

END_OF_DOCUMENT_TOKEN_TO_BE_REPLACED

Can I Moderate Alcohol? 11 things you need to know

‘Can I still drink alcohol if I moderate?’ has to be the question that I’m asked more often than any other. It goes along with questions like: ‘Can I have a drink now and then?’, and, ‘Can I just have a couple of drinks when I’m out.’ It’s a heartfelt question full of hope and expectant permission.

It’s a question I asked for a long while myself. Here is my answer…Yes you can. Of course you can.

Theoretically you can, anyway.

Maybe the real questions I should have been asking myself was:

If I want to drink in moderation, why am I not already doing that already?

Keep Me In The Loop!