Why do we drink alcohol? Especially when we learn what’s in it.

Why do we drink Alcohol? Can you remember the first time you tried alcohol?

Maybe it was a glass of wine, a spirits or a beer. You may not have liked it at first even thinking the taste was disgusting but kept going, as it was the thing to do (peer pressure) and everyone around you may have been drinking. Alcohol is built into many aspects of everyday modern life including work life (after works drinks), sporting events, celebrations or commiserations.

Alcohol in itself tastes disgusting: it is what is added to it for which we have acquired a taste.

Even then, a lot of drinks, like wine, beer, vodka, and whiskey were disgusting when we first tasted them, and the reason for this is that our body was trying to reject the poison. This is a natural reaction to poison just like somebody smoking their first cigarette will cough and splutter and gag.

Did you know that even just half a pint of neat alcohol is enough to kill an average person? Did you also know that whether you still drink beer, cider, spirits or wine, all these alcoholic drinks contain the same type of alcohol called ethanol?

That same ethanol is found not only in alcohol we drink but also in hand sanitsier.  The taste of ethanol is disgusting. It is processed, diluted and enhanced with flavourings and chemicals to make it palatable. Wine, cider and beer are fermented rotten fruit and vegetables with added chemical flavourings. It is the fruit in wine that gives it its flavour, and it is the juniper or other flavourings in gin that give it its flavour. In recent years, the drinks industry has worked hard to find more tantalising flavourings to add to the ethanol they sell to make it palatable.

This has to be done because no one wants to drink hand sanitiser! If you did, you would vomit, and possibly suffer respiratory failure, go blind, get brain damage, and suffer permanent kidney and liver damage.

What other products contain ethanol?

If you do a quick google search about ethanol, you may be surprised to learn that ethanol is in all alcoholic drinks (albeit different strengths, depending on beverage the ethanol percentage varies from 2-50%) but also as already mentioned in its pure form of 70% plus it can be found in hand sanitisers, as well as other cleaning products, solvents, paints and personal care products such as perfumes, deodorants, mouth washes, disinfectants, preservatives and as a fuel in the manufacturing of other chemicals.

When someone drinks alcohol they will see the Alcohol by Volume (ABV) amount on the bottle provides you with a glimpse of how much ethanol exposure you face during an evening of drinking. The more ethanol in each sip the more damage is done.

You may be surprised to learn the following stats:

Alcohol has a negative effect on the health of all drinkers, and on the relationships, finance, and work of many. Human beings are not biologically designed to take highly toxic, addictive psychoactive drugs.

Yes you read that correctly, alcohol is a psychoactive drug and is also a depressant. As I have mentioned in a previous post, alcohol is highly addictive as well as toxic, and in a study conducted by Professor Nutt (previously the Chief Medical Officer in the UK) it was found that alcohol is the second most addictive drug on the planet, after heroin. In another study, and scored against sixteen different indicators, alcohol scored 72/100 and came out on top as the most harmful drug on Earth compared to heroin and cocaine that followed with scores in the 30s.

Alcohol also contains many calories and can cause weight gain as it stops your body from burning fat, it can make you feel hungry and it can lead to poor food choices . It can also lead to other serious health risks beyond possible weight gain, including high blood pressure, liver disease, some cancers, insulin resistance and heart disease just to name a few risks.

Alcohol can also cause issues in the bedroom.

Sex when sober is intimate, loving and present, bringing full awareness and sexual capability to the situation.  However, while drinking alcohol removes inhibitions, it also reduces ability in the bedroom, and alcohol is the main cause of sexual dysfunction in men, making it harder to become and remain sexually aroused.

And it really is no fun to wake up in the morning with no memory of what happened the night before, and, even worse, not recognising the person next to you in bed! There are significant and real dangers to being drunk and out of control.

When drunk, men perceive a greater level of sexual interest from a woman than she intends to communicate. This can lead to unwarranted and unwanted advances, as well as potentially dangerous and threatening situations for women. Alcohol increases a man’s sex drive at the same time as reducing his inhibitions, which means that alcohol makes a man vulnerable to his inappropriate behaviour, and a woman vulnerable to the effects of that.

We all have difficulties and issues in life, but instead of reducing them or taking them away alcohol increases them. Over a lifetime a normal drinker is likely to spend around $300,000 on alcohol; for a heavy drinker this could be $500,000, or more. So, for a start, alcohol is taking your money.

The stresses in life are still there to be faced the next morning, only we have now added a horrible hangover, increased tiredness, and drinker’s remorse to the problems. Are you better able to deal with life situations when you’re feeling well rested, calm, confident and clear headed, or do you think you can better deal with them when you’re stressed, feeling sick, and anxious with low self-esteem and worry?

We now know that alcohol causes stress, and it adds to our anxiety. What this all amounts to is the fact that alcohol never truly relaxes anybody, it just removes the feeling of stress that it caused because we drank alcohol in the first place. It can never relieve stress.  Alcohol gives you more and more stress, and makes life harder and harder.  The way to relieve stress and to feel relaxed is to cut off the alcohol supply, and after 7 to 12 days natural calm arrives.

So after reading this, why do some people still drink alcohol?

If you are ready to learn how to cut alcohol out of your life then join my masterclass to get started now. https://www.thealcoholcoach.com/masterclass/ 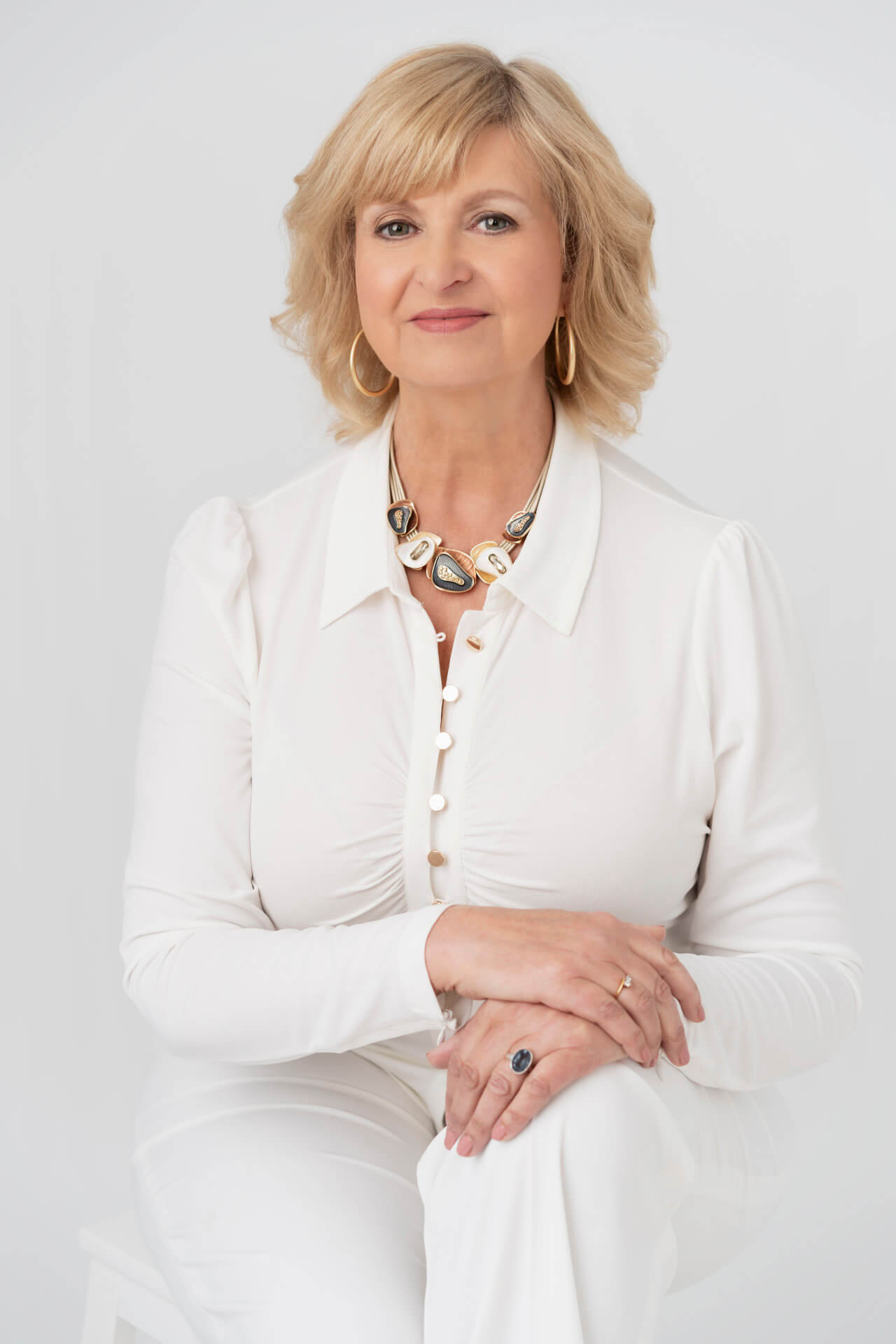 Please enter your name.
Please enter a valid email address.
Get ON My List!
Something went wrong. Please check your entries and try again.
Posted in Uncategorized